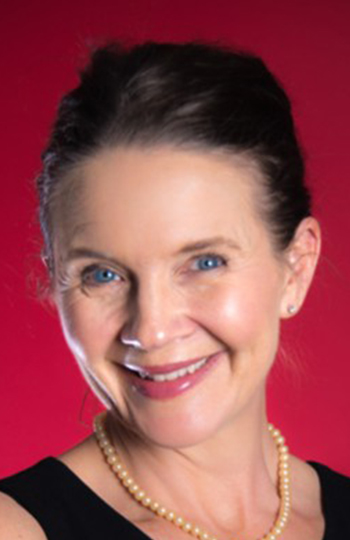 MacDonald has published several articles including “The Virtual Language Lab: Virtually Painless, Simply Real” in the International Association for Language Learning Technology Journal in 2009 and Spanish Translation of “La próxima etapa en Panamá: la subcontratación de pensiones” in La Prensa, Journal of Honduras, in 2007. Her research topics include Joseph Blanco White, European Enlightenment, Enlightenment (or lack thereof) in Spain, paradigms of Enlightenment in the Spanish-speaking world, Spanish language learning and teaching methods; and technology and technological applications in the teaching and learning of Spanish language, literature and culture.