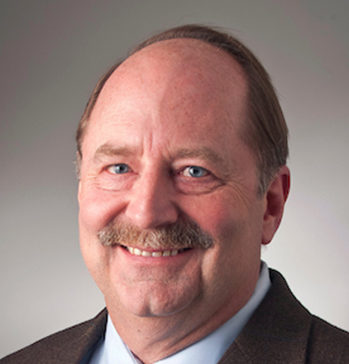 Brian Bagwell, Psy.D., is a professor in the Department of Human Services at Metropolitan State University of Denver.

He previously had a 20-year career as a firefighter/paramedic. Bagwell spent five years in New York City, part of which was spent working with a team providing psychological services to members of the New York Police Department following the September 11, 2001 terror attacks. In addition to teaching, Bagwell coordinates MSU Denver’s Fire and Emergency Response Administration degree program. He is also a member of the Emergency-Preparedness Committee, a task force member of the Campus Climate Survey Committee and council member of the Service Learning Program Advisory. Bagwell received the Faculty and Staff Award for Exceptions Achievement in Community Engagement from MSU Denver in 2016.

He has presented locally and nationally on topics that include workplace violence, critical incident stress management, trauma, treating claustrophobic firefighters and perception of threat and de-escalation of violence strategies for first responders, employers and mental health clinicians.